On day three of my three month internship at Gulfstream Communications/Charleston Magazine, I wrote in my notebook:
“Goals: 1. Shoot cover photograph of any magazine
2. Full page photograph in any magazine…”
Honestly, I didn’t realize how magazines worked at that point, but they were goals, nonetheless.  When photography interns received the opportunity to photograph for a feature in House Calls I was delighted with the chance to chase those lofty goals.  House Calls is a magazine produced by Gulfstream Communications and sponsored by Roper St. Francis Healthcare.  Here are the products…
My very own cover photograph for House Calls Winter 2012 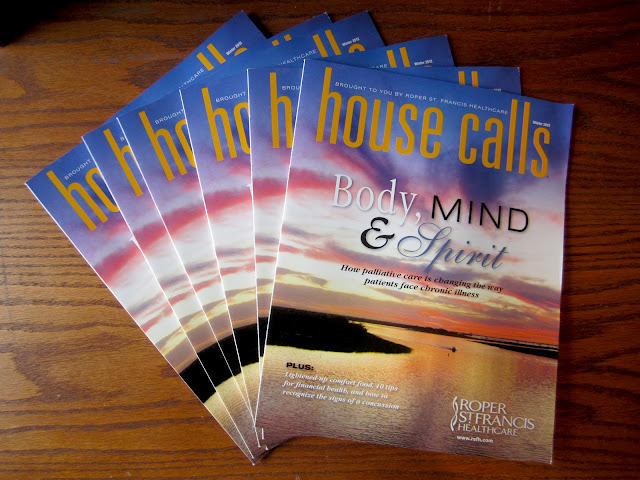 This double page spread of the Sullivan’s Island sunset 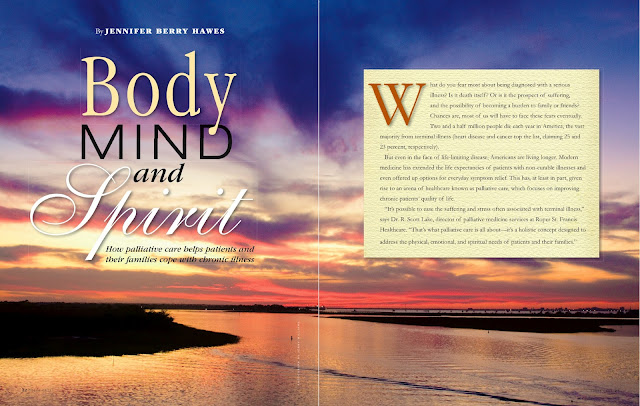 As part of the same feature, this Morris Island Lighthouse photograph 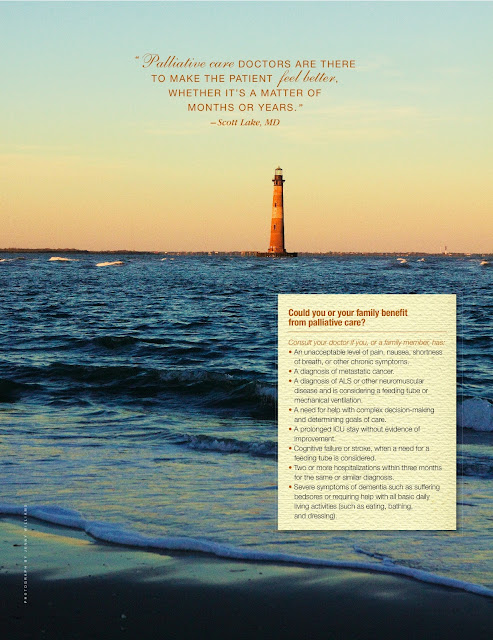 For the same House Calls issue I visited Bull Street Market on King Street and photographed their healthy entrees for the Dining Out section.  The Recipe Revamp chocolate chip cookies were also very tasty to photograph. 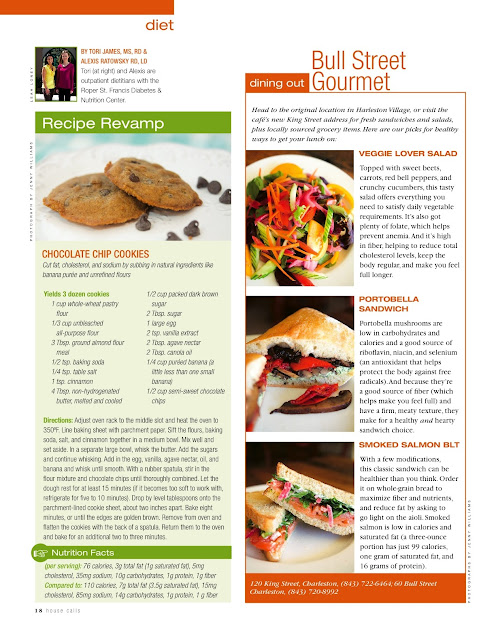