I’m so excited that I get to introduce you to Jordan and Melissa!  I have known Jordan since we started at North Greenville in ’07.  A while back he started talking about how awesome this Melissa girl was.  Saturday, I finally got to meet her, and Jordan was right…She is pretty awesome!  Jordan is #79 on the Crusader football team.  They had the idea, which I love, to take some pictures in Younts Stadium.  It gets even better…they also wanted pictures on the swing where they had their first kiss!!  North Greenville is known for its swings and also the red curb so keep an eye of for that as you scroll down.  Jordan and Melissa, I’m so excited that you both have chosen me to capture such a special time in yours lives.  June 4th is going to be an absolutely beautiful wedding day!
She’s his number one fan! 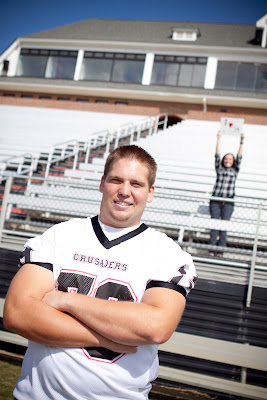 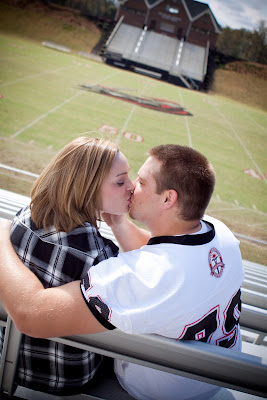 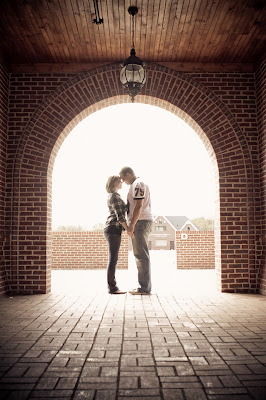 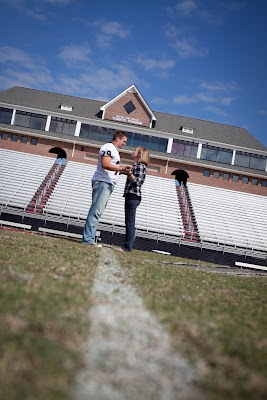 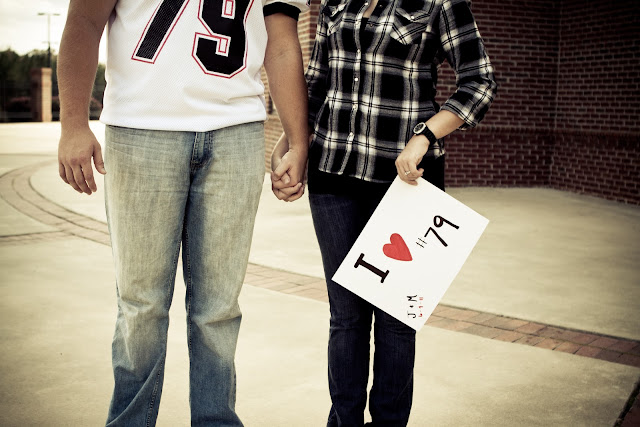 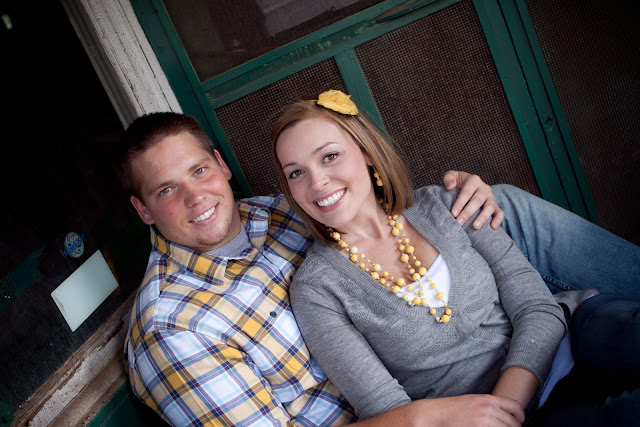 Jordan has lived in Bruce Hall all four years at NGU.  Of course we had to incorporate the Red Curb, a NGU rule for guys and girls. 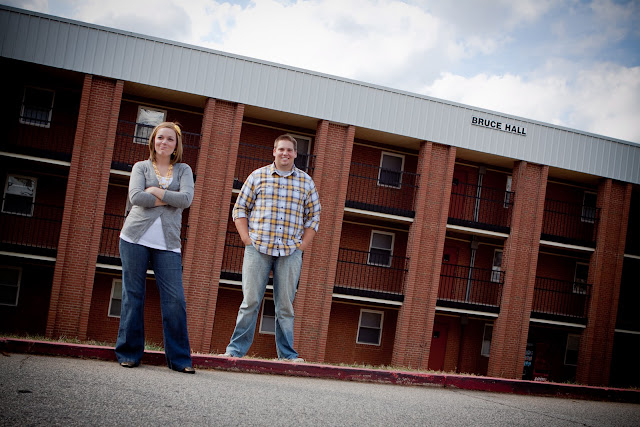 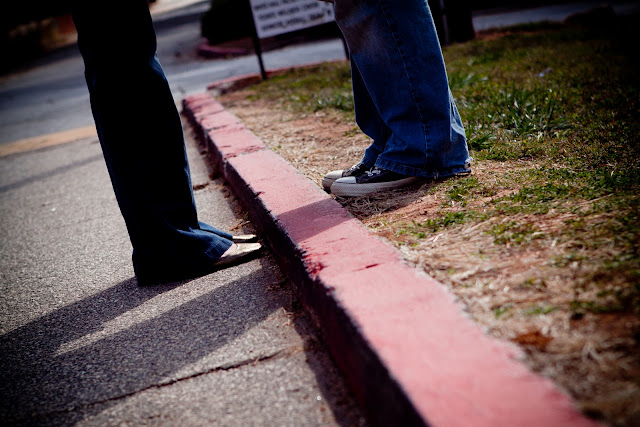 Their swing in the Fountain Garden 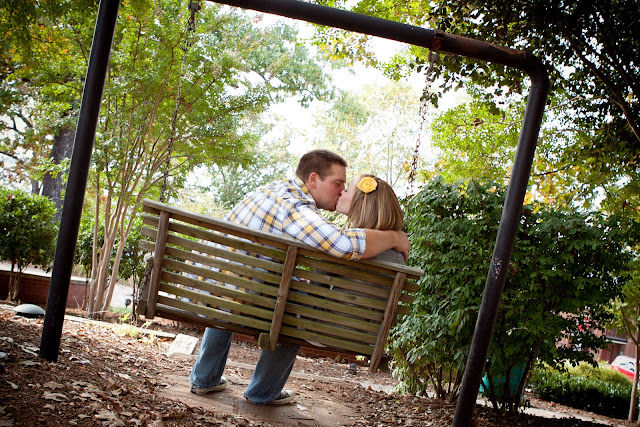